Thorough and Professional Mould Removal in Chester for Your Building

Thorough and Professional Mould Removal in Chester for Your Building 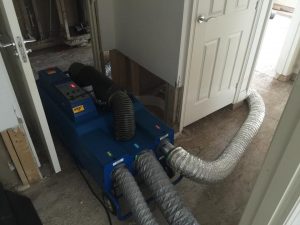 You may have to rely on a professional team for mould removal in Chester if mould has taken over your home. Generally, mould is caused by excessive damp. This is because mould grows well in a damp environment. If you own an older building, it is possible that it does have a damp problem. Damp can be caused by leaking pipes, rising damp in the basement or ground floor, or from rain entering your building because of damage to the roof or window frames. Another cause of damp is condensation. If your building has a damp problem, it more than likely has a mould problem too. Mould is not particularly dangerous to the people living in the building, but it is unsightly.

Mould could cause allergies and breathing difficulties, particularly among the elderly and very young. In Chester, mould removal should be looked at by a professional as soon as possible. When you give us a ring, we’ll arrange for a site visit to view the extent of the mould problem. Our expert will survey your building to find the cause of the mould growth. As mould thrives in damp conditions, it is highly likely that your building has a damp problem. Our expert will investigate the source of the problem and determine the best way to remedy both the damp and the mould problem. We have many years of experience in the building trade. Thus, our experts have the training, skill and expertise for a multitude of services, including mould removal. 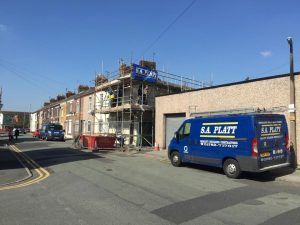 Mould removal in Chester is both efficient and affordable. Our experts will find the source of the damp in your building. This in turn can be remedied to prevent the mould from returning. In addition, we’ll provide the best possible solution for the mould removal from your building. In order to effectively remove the mould from your building, we use an industrial vacuum cleaner that removes all the mould spores. As the pores are tiny, they cannot be easily seen. This is the reason for the use of the powerful vacuum cleaner. Thereafter, the affected area is thoroughly washed and dried using a dehumidifier. For further details please contact S.A. Platt Builders Ltd on: Tel: 01782 717617
Fax: 01782 717618
Email: [email protected]
www.s.a.platt.co.uk

Rely on the Professionals for Effective Mould Remediation in Holmes Chapel

Expert Mould Removal in Chester for Your Building

Let Our Experts Assist with Successful Mould Removal in Cheshire

You Can Rely on a Top Flood Damage Specialist in Macclesfield

An Expert Team is Available for Your Building Maintenance in Handforth

GET A FREE QUOTE NOW

Maintaining the traditions of a family run business for over 20 years.

GET A FREE QUOTE

No job is too big or too small, so call us today for a free consultation and a no obligation quotation on 01782 717 617 OR [email protected] 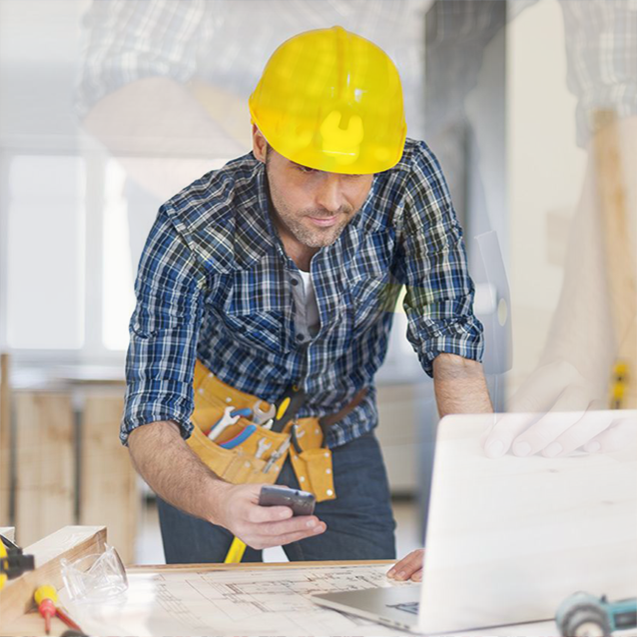 We would be happy to provide you our services.